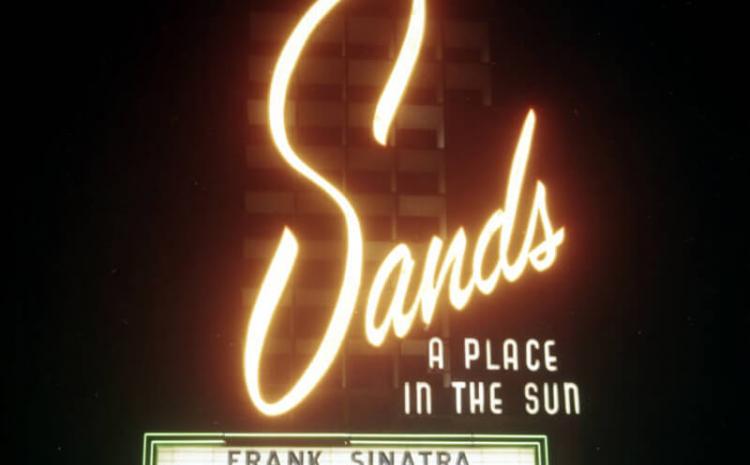 It wasn't just Jewish entertainers that added sparkle to the Las Vegas Strip over the years. However, they were among the most prominent in leading the way to Las Vegas being anointed the entertainment capital of the world.

Though gaming was the central focus, enticing customers to remain in the casino longer was often secured with comped drinks and dining while listening to headline entertainers.

Two entertainment gurus, both of Jewish heritage, during the 1950s were Jack Entratter and Harold Minsky. At the Sands, Entratter was Director of Entertainment, and had access to an enormous budget. He locked in headliners such as the forever famous Rat Pack, which featured two Jews: Joey Bishop and Sammy Davis Jr., a Jew-by-choice.

At the Dunes, Minsky pushed the envelope of entertainment bawdy humor and topless dancers to lure audiences into Minsky's Follies. In those days, live entertainment required live musicians; among them were many Jewish musicians. Early success stories include the talented and personable Bobby Morris, who was a drummer, musical director at the International Hotel, and a talent agent.

A myriad of Jewish comedians who enjoyed performing here included marquee names such as Jerry Lewis, Shecky Greene, Don Rickles, Totie Fields, Steve Lawrence and Eydie Gorme, and Red Skelton. Favorite celebrities were often honored at Jewish fundraising events. Dining was also an entertaining experience. Among the early celebrity chefs (before there was such a thing) was Nat Hart, who demonstrated his flair at the Bacchanal Room in Caesars.

In more recent years, the Jewish community has supported the long-running Jewish Film Festival started by Joshua Abbey. For live stage performances, co-founders Norma Morrow Zuckerman and Charlene Sher launched the Jewish Repertory Theatre of Nevada, which brings Jewish-themed plays alive for audiences, including an important production of the Diary of Anne Frank for local students.